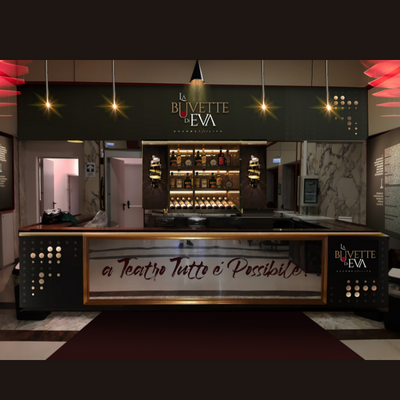 Naples, 19th October 2022 – Phantasya, under Roberto Pantè’s artistic direction, has signed the new concept design of the Buvette in the foyer of the Mercadante Theater in Naples.

La Buvette di Eva is managed by the Cooperativa sociale EVA, founded in 1999 to prevent and combat male violence against women and minors.

In the new bar space, which will have a strong cultural connotation in function of the enhancement of the subjectivity of women and the contrast of gender stereotypes, women victims of violence and already involved in inclusion paths will be employed, merging cultural, recreational and social elements.

Phantasya, which has always been close to social and cultural issues, is pleased to have collaborated in this project of enhancing the subjectivity of women, of empowerment, of contrasting gender stereotypes in order to promote an inclusive, circular and sustainable social economy. 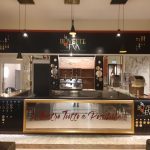 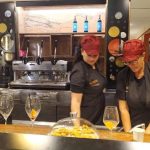 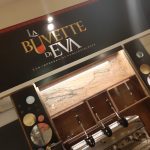 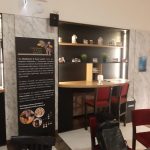 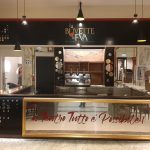 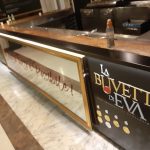 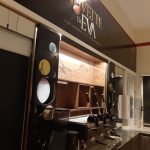 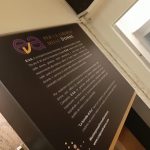 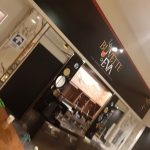 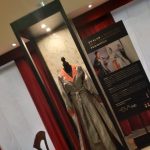 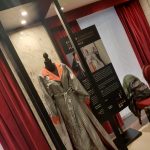 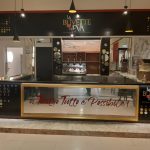 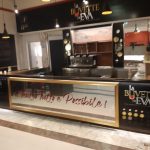 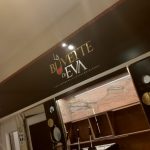 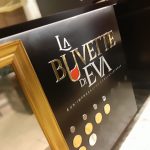 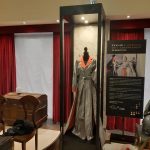 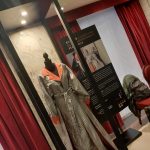 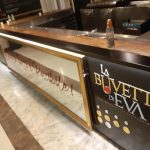 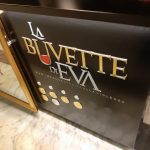 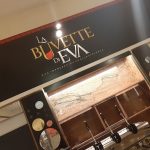 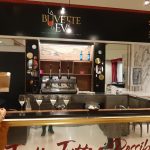 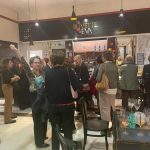 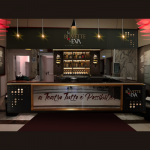 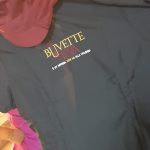 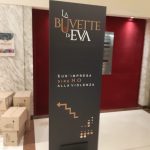